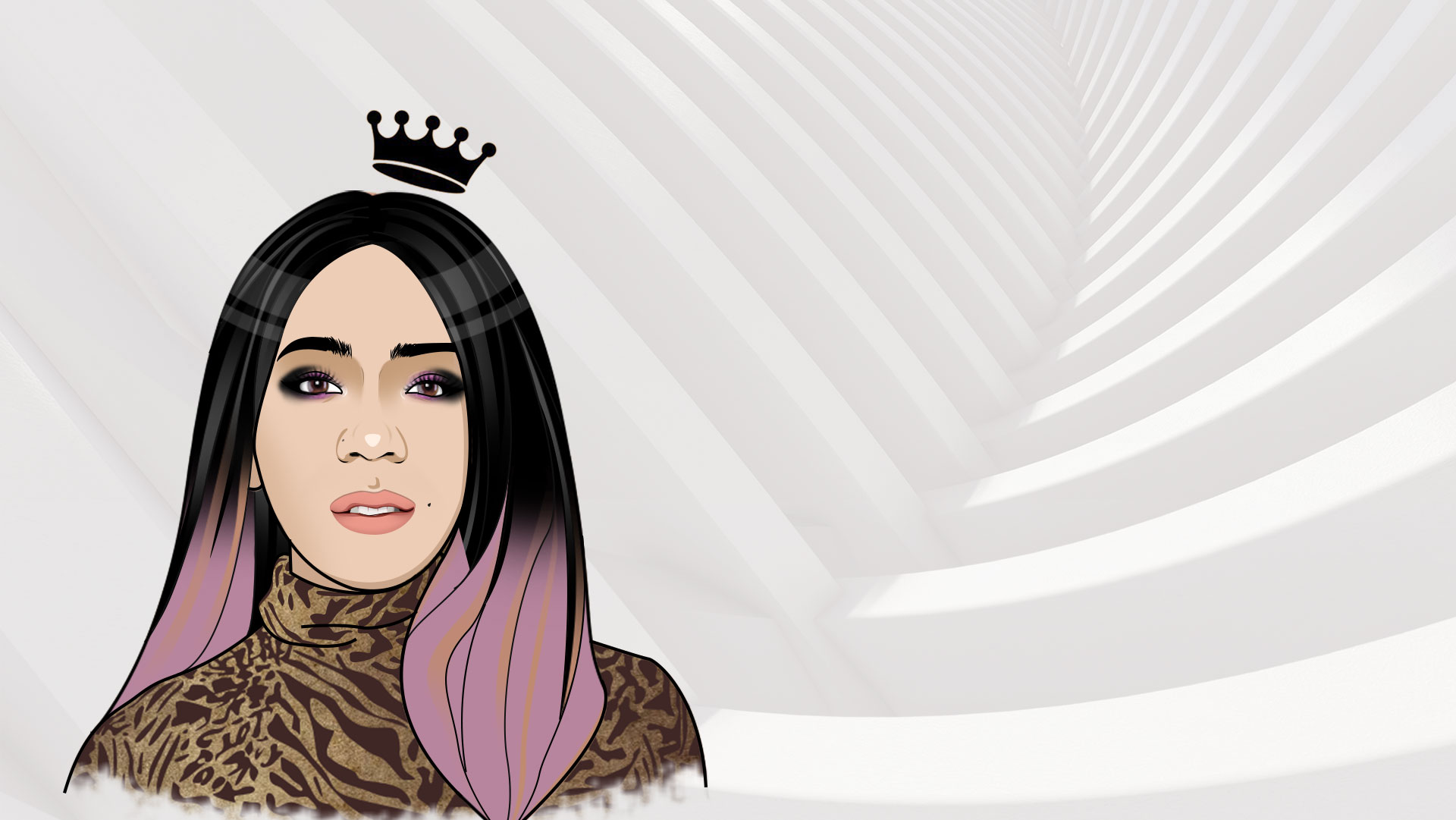 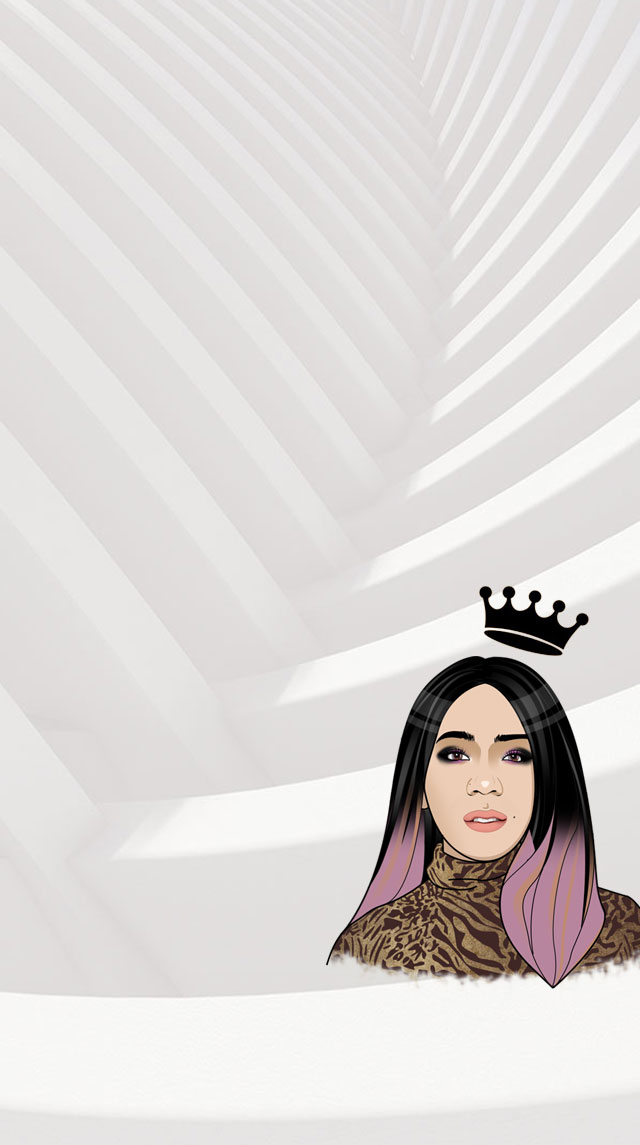 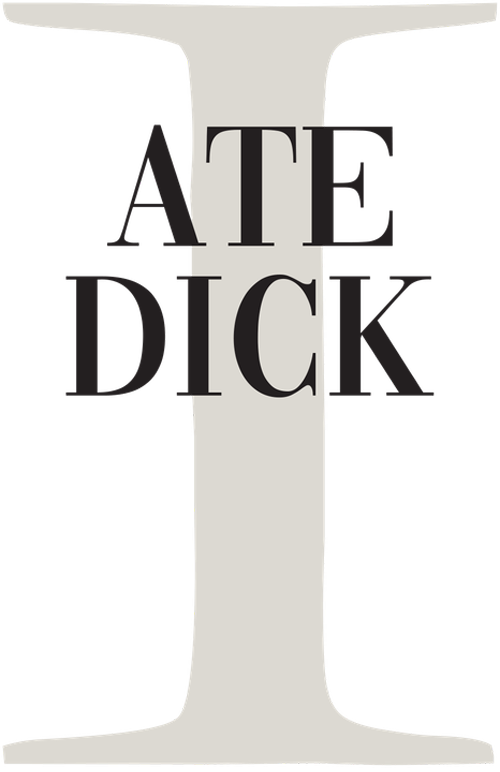 Ate Dick requires an NSFW warning to figure out and appreciate. Beyond the LOL-worthy Roderick Paulate impressions that are her stock-in-trade, this rising social media star considers her ‘Baklang Kanal’ epithet a badge of honor. It celebrates her humble roots while making no excuses for her coarse language and in-your-face attitude. ‘Barangay Queen’ is another title this former student leader is proud to wear like a crown. It signifies the natural charisma and relatability of a gay person from the gutter reaching out for the stars. Through this official website, she hopes to bring order to the chaos of her social media platforms and share more of her genuine self to her burgeoning fan base. O kabog 'no? English!
This is Ate Dick (and she's the remix to Ignition, charot!)
- candid, raw, uncut. This is what Baklang Kanal dreams are made of. 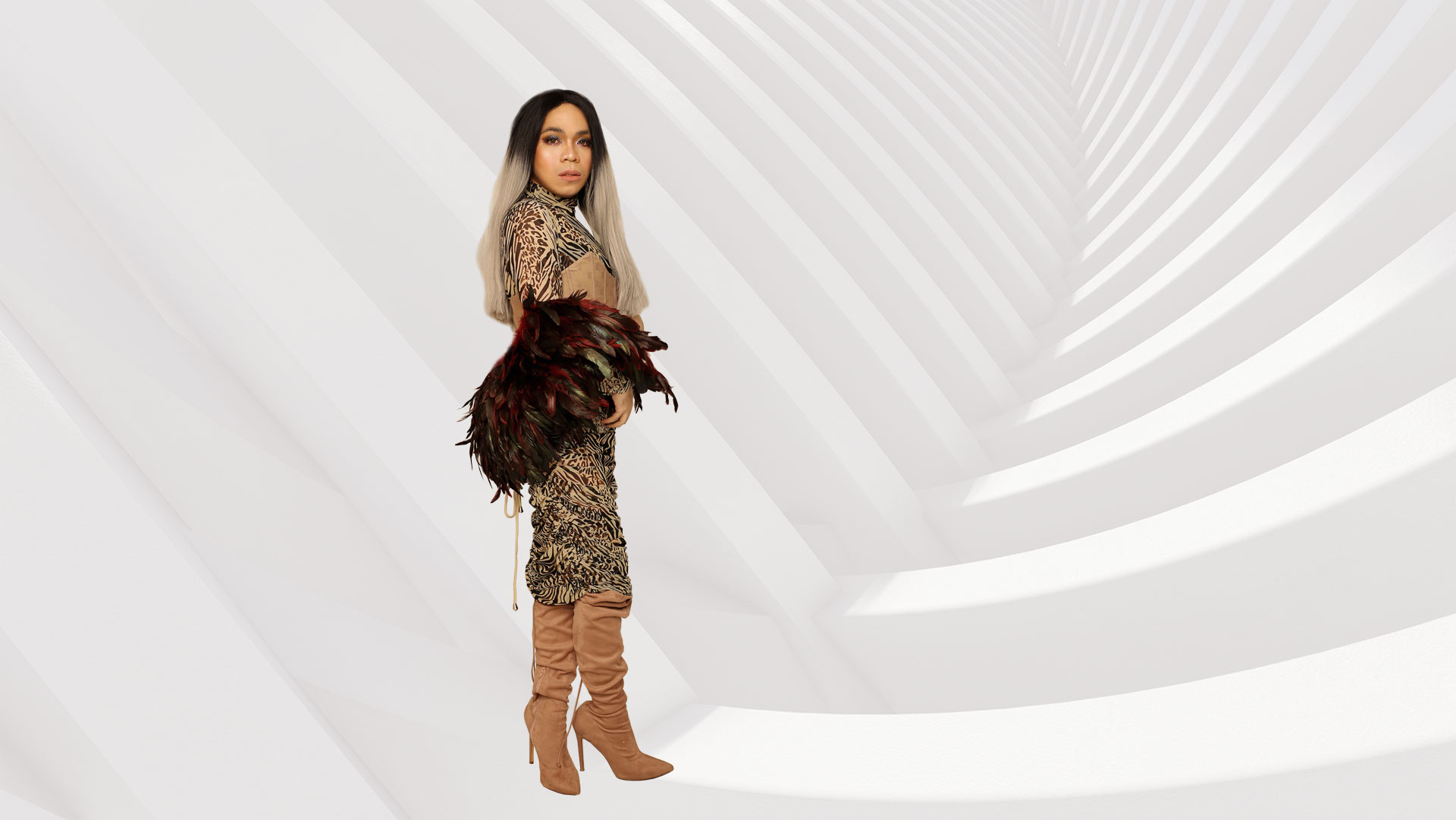 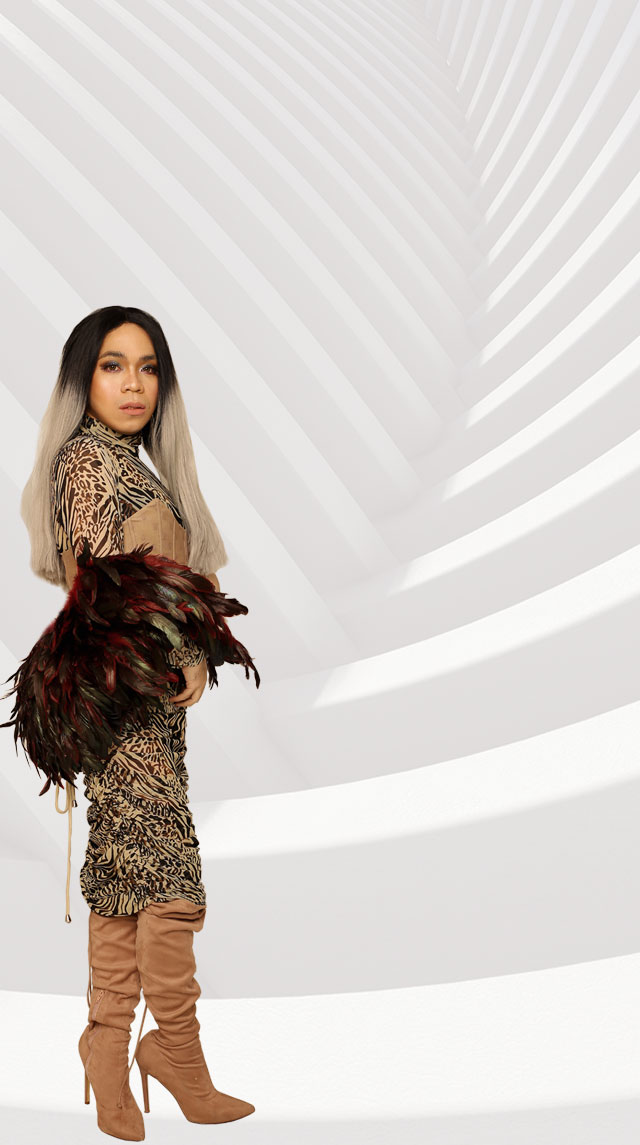 Ate Dick claimed and owned the Baklang Kanal branding. She bravely converted the line from being an insult to become a compliment. Being tagged as Baklang kanal means you are brave, fighting for what is right. Baklang Kanal people came from the “laylayan ng lipunan” (the lowest class of society) who fought to come out of it and are still fighting to survive. “They may not be all educated but they come from a place of love. Their heart is in the right place. I want to empower people. We owe it to the next generation to come for this place to be a better place, for this world to a better world. We don’t want to be shunned nor abused. We are not doing anything wrong. We just grew up in the slums. But other than that, we are all the same.

Ate Dick is thick and will stick

We are all bakla (gay). We just want to love and be loved. I just want fairness and equality”. Baklang kanal likewise dares to say: “Bring it on!”
If you’re a fan or a follower, you probably have been searching for her endlessly. She has been banned by Facebook three times. The first one had half a million followers. The 2nd one over a hundred thousand followers. Ate Dick reign in social media reaches beyond the LGBTQ community. It angers parents. It makes eyebrows raise. But she won’t budge, she will resurface over and over again. Because Ate Dick is here to stay. To make you laugh, cry and scream. Bookmark this website and register with her newsletter to always be aware of what’s going on with her.

When she's livid yet calm

" It's easy to look at people and make quick judgments about them, their present, and their past, but you'd be amazed at the pain and tears a single smile hides. What a person shows to the world is only one tiny facet of the iceberg hidden from sight. And more often than not, it's lined with cracks and scars that go all the way to the foundation of their soul. You think you know me very well because of my posts but actually, you don't".
- Ate Dick

Ate Dick proudly says that she grew up in the slums. Recounting the rainy days that she and her sister Claire couldn't sleep because they had to watch their dilapidated roof as heavy drops of rain went through the cracks and holes, soaking them inside their house. Hungry and wet, all she could do was tell her Claire, "We will come out of this. We will work hard and will be in better place one day." Ate Dick' other tagline "Barangay Queen" was inspired by her mother. Ms. Ate Dick adores her mom like no other. She is very friendly yet quick on picking a fight when necessary. Ate Dick believes that her being talkative and emphatic comes from her mom. Ate Dick speaks of her mom higly but without sugar coating. Shamelessly recounting how her mom used to file reports or complaints to their local government (barangay) about any wrongdoings of others. Apparently, when a barangay resident reports someone to the barangay for a complaint and

Ate Dick's mom is involved, the other party usually pays damages or settlement. Thus, it became a source of income. It also prompted vandals to write on their wall: "Barangay Queen Lives Here".
Other times, Ate Dick's mom would simply knock on the doors of a local government official and tell them, "my kids are intelligent, and studying hard but the need food." Just so she can feed them.
Ate Dick's words "Barangay Queen has always been with me from childhood. It's my life. It's me. And if we survived with my mom's right guidance without having to commit a crime, anyone can do it too."
Ate Dick says her hobbies include reading. Aside from Dan Brown, she has completed the Harry Potter and Twilight series. She sounds like she does, owing to the fact how intelligently she answers interview side questions, before casually returning back to the main topic. But her greatest passion is to make her mom proud and happy at all cost. Even if it means not doing the things she’s been dreaming of like getting a tattoo. 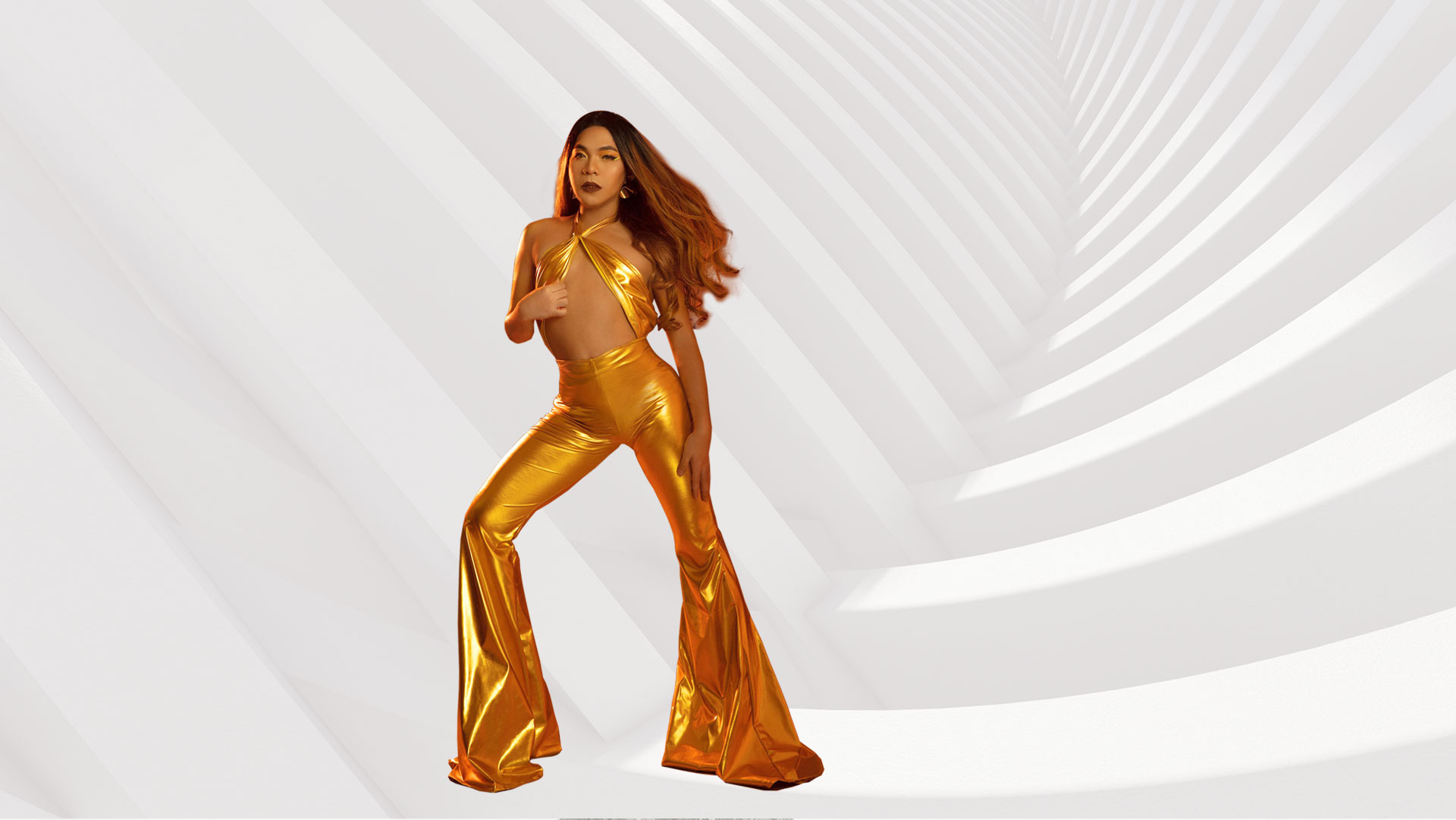 Ate Dick on
It's Showtime 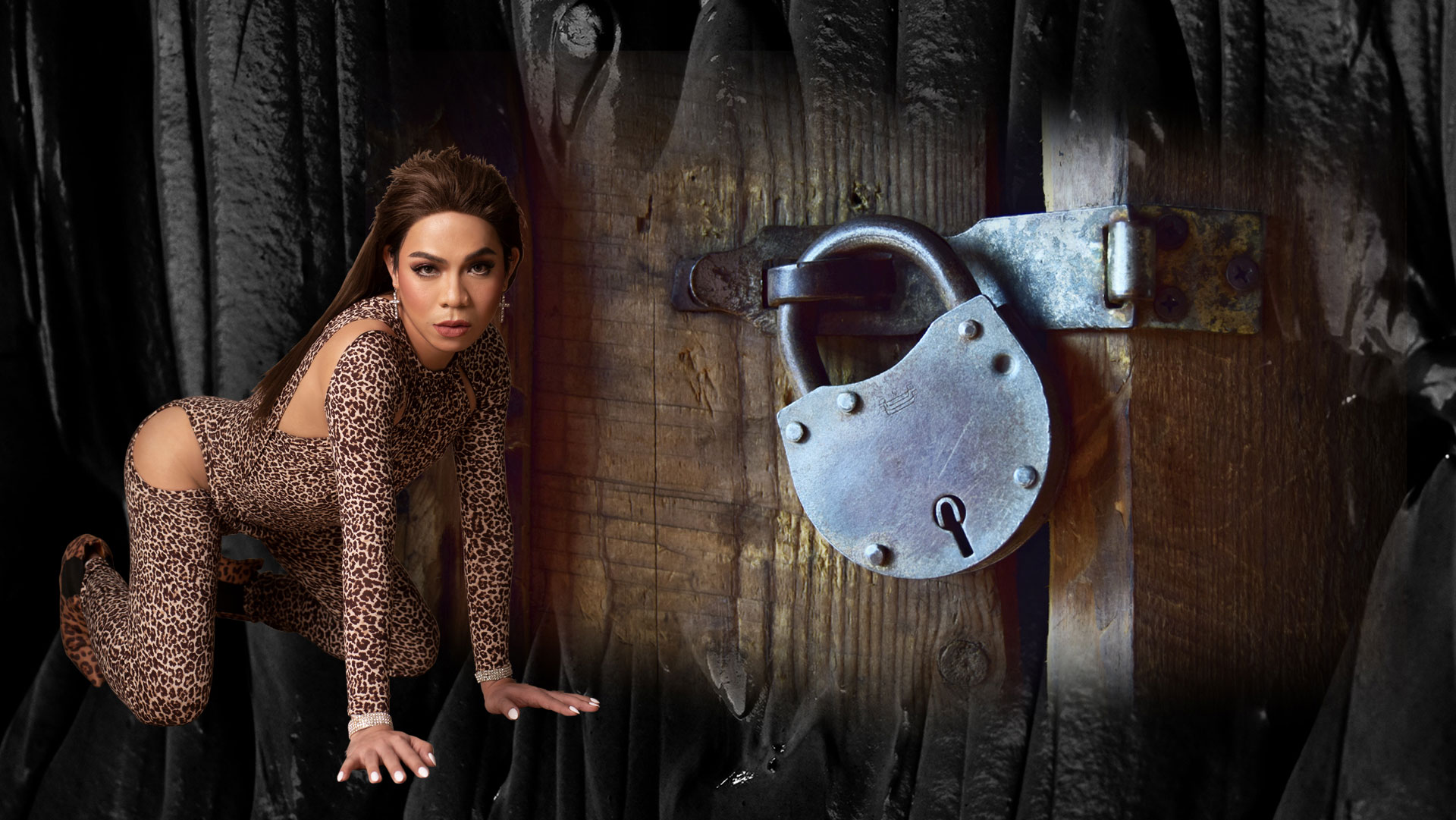 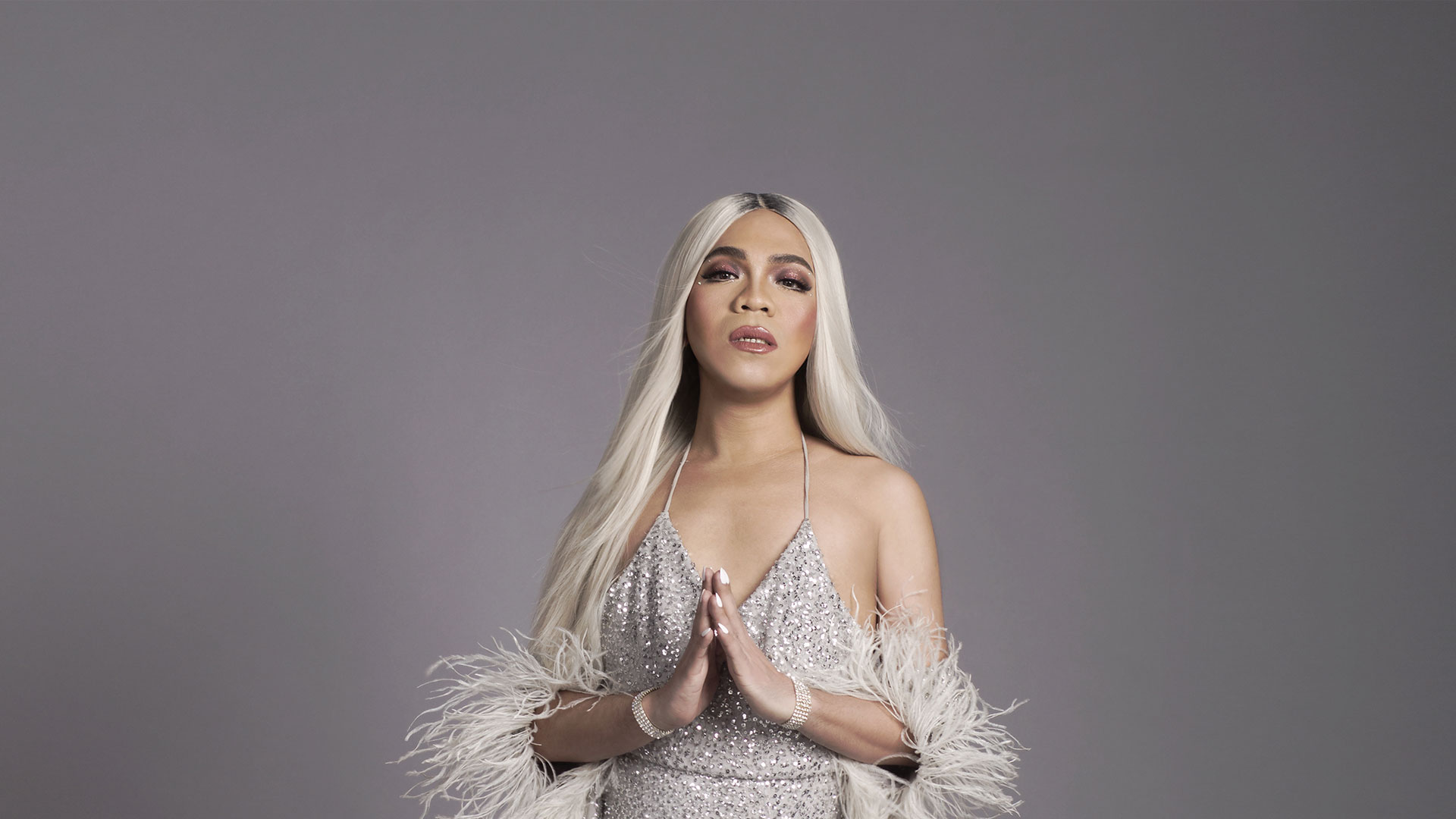 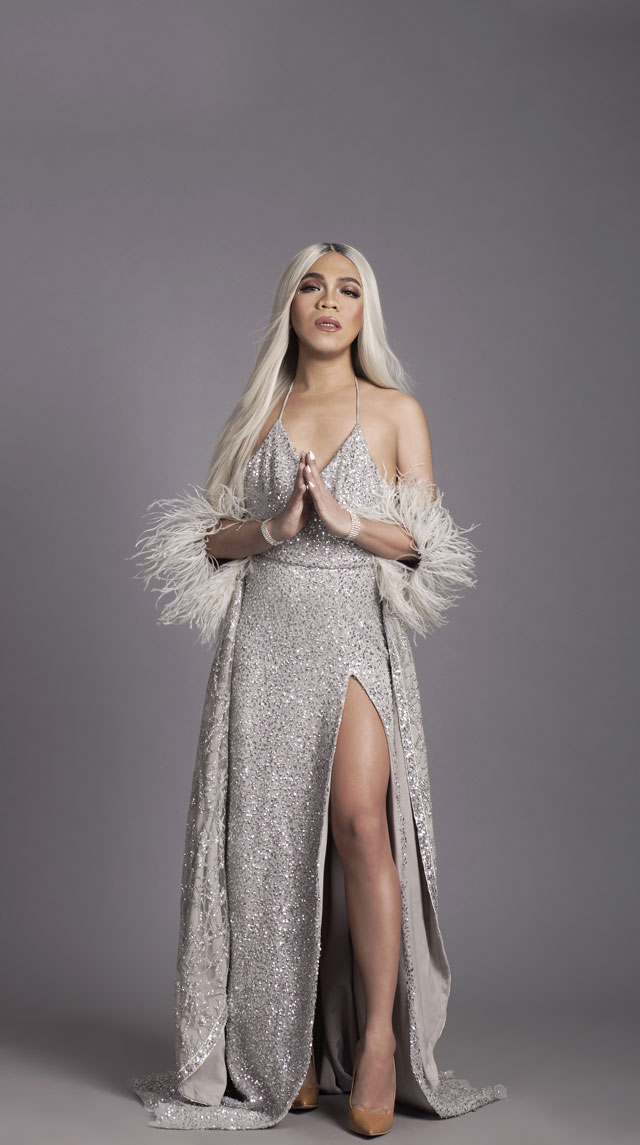 For bookings (wow bookings!), collaborations and/or project offers,
please contact the ever beautiful: 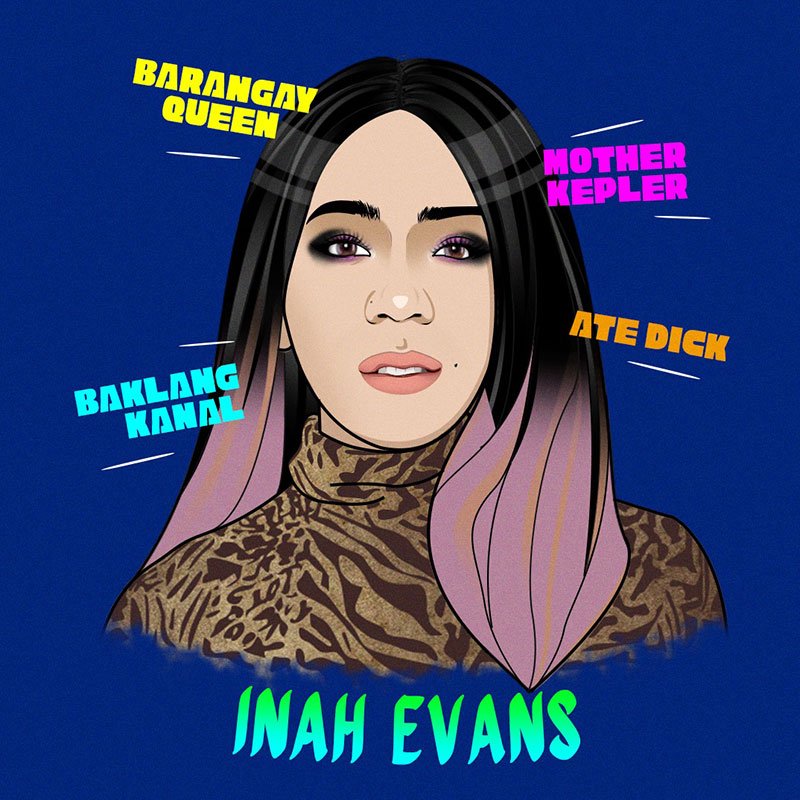 " Ang pinaglalaban ko is that all love is equal "
-Ate Dick

" Growing up from there (squatters area) and given this kind of platform, gusto ko talaga mag-inspire, na I’m frighting for the gays who thought they can’t win "
-Ate Dick

" If you’re really genuine and true to yourself 100%, people will gravitate to you "
-Ate Dick